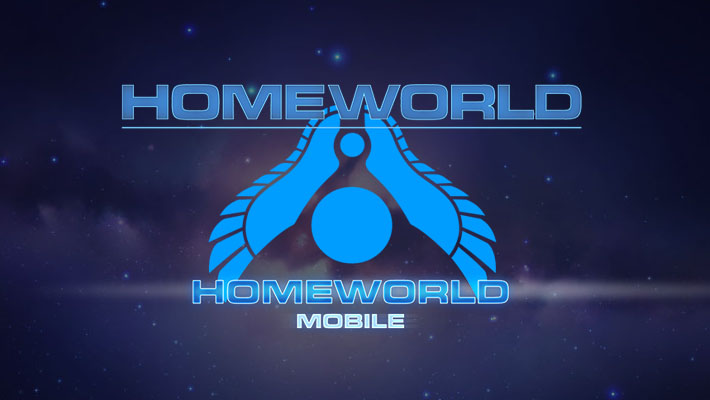 The flagship is you main unit, or character in the game. A flagship (or flag for short) can be equipped with various weapons and better sensor arrays (see the modules page) and it has multiple officer slots for its various compartments (see more on the officers page). The flag is the only ship in the game that cannot be permanently destroyed. When its hull reaches zero, it will be disabled and the player will get a prompt to jump back to a trading station for repairs. This means that you can use your flagship as a de facto tank to protect your weaker units

Aside from the normal variants, there are also two rare flagships, the Mohaava and the Tiirshak rare explorer class flagships

Frigates are an escort class unit that costs one escort slot. Although they have less health than a flagship or destroyer, they supplement a good amount of additional damage for your fleet. Two frigate will out damage a destroyer of the same tier and rarity.

There are various frigate types:

Destroyers are tanky escort units that costs TWO escort slots, so you will need at least an T2 flagship with no other escort unit equipped. They have a lot of hull and armour, sometimes more than a flagship. They can act as a dedicated tank for you fleet and will be fine on its own for a long time. They deal mostly hull damage and a bit of armour damage. Although a destroyer has more health than two frigates combined, it'll have less damage in total.

Resource controllers are a mining escort unit, unarmed and lightly armoured, they are not meant for any combat roles. Controllers act as a drop-off point of collectors, can mine themselves and go onto a 'remote mining' task that sends them off-map for a couple of hours (depending on the type of controller) and come back with ores of the controllers tier. Meaning that you can deploy a bunch of controllers, and before you log-off for the day, send them on a remote mining session to mine for you whilst you are not on your phone (for example, you deploy 2x T2 controllers, they will return to you with a bunch of T2 ores)

Interceptors and bombers (also both known as fighters) are the smallest unit you can deploy from your flagship. Each squad takes up one squad slot, so for most flagships, you are able to deploy four units (unless you use a carrier flagship). Interceptors generally have quite a bit of hull damage, only lacking behind the assault corvettes. They also have a larger sensor radius then other squad types, so they can act as scouts for your fleet. Bombers however have the highest armour damage of all squads in the game. Interceptors are fast and agile, but have lower health then other squad types. Bombers are slower and less agile, but have a bit more tank.

Corvettes are the largest combat squads you can deploy, with a lot more tank than fighters, they are a less agile, slower but harder hitting variant of their smaller cousins. Assault corvettes have the most hull damage out of all squads, and pulsar corvettes have a good mix of hull and armour damage (although less armour damage than a bomber). Normally corvette squads have 3 units in them, tanoch corvettes seem to have 5 unit within a squad.

Lastly in the squads section, we have resource collectors. These are you main workhorses for your fleet, able to mine asteroids, interact with objectives and repair your units for both hull and armour. They are not armed and have very little tank (but they are armoured!) so don't put them to close to an enemy. It may look that the different tiers and rarities have the same stats, but there are hidden modifiers that effect mining speed, repair increases and speed of the unit itself. So it is worth upgrading to a higher tier or rarity.